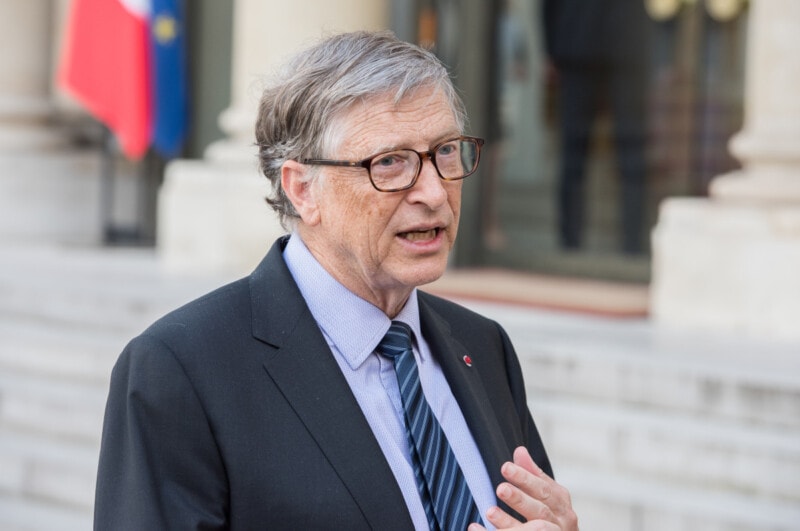 Mogul, activist and author Bill Gates is taking to the media to promote plant-based and clean meat ahead of the release of his new book, “How to Avoid a Climate Disaster.”

The book discusses the different ways we can mitigate the devastating effects of climate change — including a move away from environmentally taxing animal-based foods, especially in wealthy countries.

Gates appeared on The Trevor Noah Show to talk about the book. During the segment, he touted alternative meat as part of the solution to climate change.

“ … as you move to artificial meat, the kind of cruelty to animals that’s involved there, perhaps, less cholesterol. There are a lot of benefits that come with green products.”

In another interview with MIT Technology Review, he was asked how hopeful he is about the future of agriculture. He talks about the difficulties with raising livestock, and mentions that cell-based meat (such as that made by Memphis Meats), may not ever be economical, but plant-based meat from companies like Beyond Meat and Impossible Foods have ”a road map, a quality road map and a cost road map, that makes them totally competitive.”

Gates has invested in both of the aforementioned companies, as well as Motif Ingredients, a company that works to improve plant-based products by supplying bioengineered ingredients that can replace those that currently come from animals.

The billionaire is co-chair of the Bill & Melinda Gates Foundation, which works towards ending poverty, improving healthcare and advancing education worldwide, as well as chair of Breakthrough Energy Ventures, which seeks to create a net-zero emissions world. Breakthrough Energy Ventures reportedly worked with The Good Food Institute (an organization that promotes plant-based and cultured meat) on its federal policy plan.

When Gates was asked if plant-based and lab-grown meats are the solution, here’s part of what he had to say: “I do think all rich countries should move to 100% synthetic beef. You can get used to the taste difference, and the claim is they’re going to make it taste even better over time. Eventually, that green premium is modest enough that you can sort of change the [behavior of] people or use regulation to totally shift the demand. So for meat in the middle-income-and-above countries, I do think it’s possible.”

This isn’t the first time Gates has publicly discussed the issue of meat consumption. In a 2015 blog post entitled “Is There Enough Meat for Everyone?”, Gates discusses the details of the issue, mentioning that he’s optimistic about the future of meat substitutes, and concluding: “With a little moderation and more innovation, I do believe the world can meet its need for meat.” 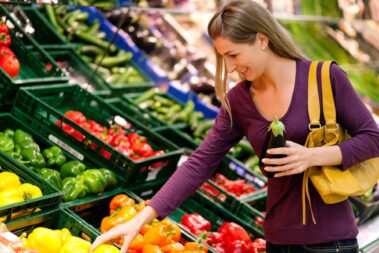 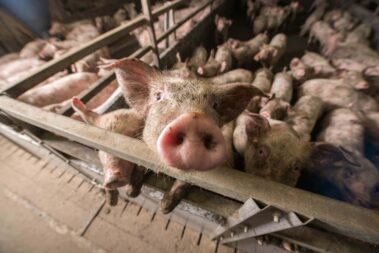 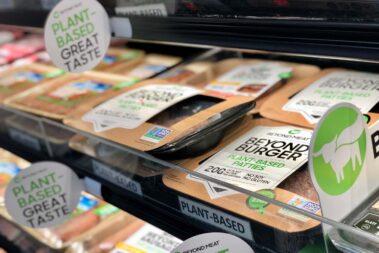 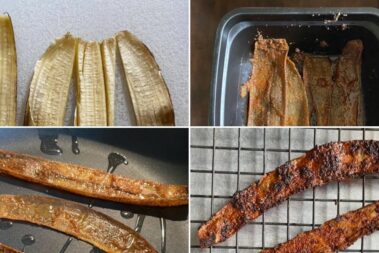 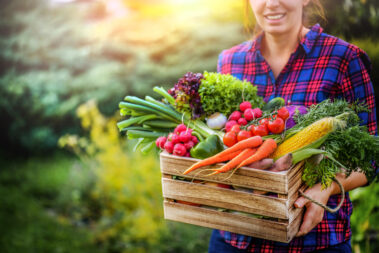 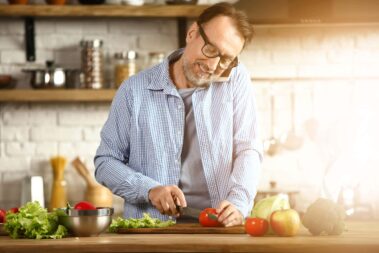