Not sure what the difference is between green onions vs scallions? It’s more complicated than you might think, but we’ll help you sort it out. 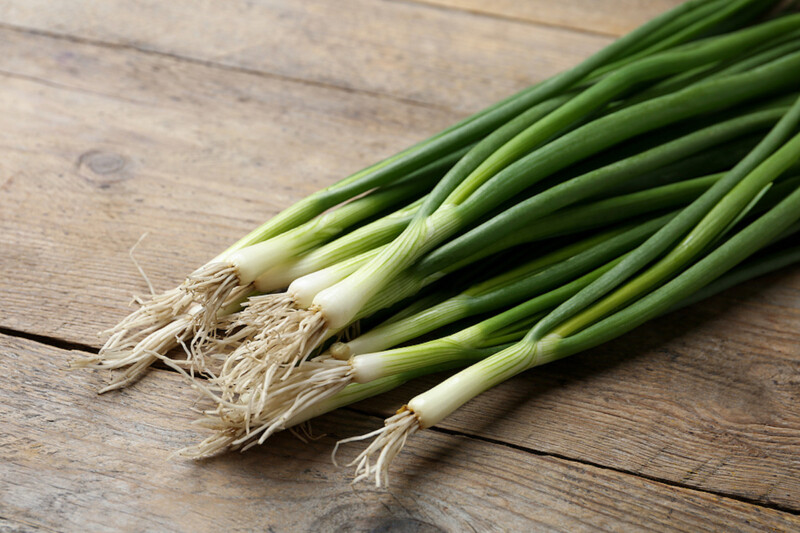 Growing up in my house, we always referred to those long oniony vegetables used to garnish Asian dishes as “green onions.” I didn’t hear the word “scallion” until I was well into living on my own. I used the two interchangeably in my cooking until many years later when I came across a recipe that called specifically for “spring onions.”

That’s about the time I realized there was a difference between these three types of onions. But it’s a difference that isn’t exactly straight-forward.

To help you sort out green onion vs scallion vs spring onion, we have to look first at the life cycle of the typical allium—the family of plants that includes onions, garlic, leeks, scallions, chives, and shallots. Then we’ll look at how these three types of onions differ in terms of flavor and how each is used during cooking.

As it turns out, green onions, scallions, and spring onions are not actually different types or different species of onions; they are just names for onions harvested at different stages in the onion’s life cycle.

The life cycle of an onion

If you have ever grown onions from seed, you probably already have an idea of the unique life cycle these plants go through.

The first thing to emerge from the soil is a spindly, green stalk (really a leaf). As the plant matures, more stalk-like leaves form until each onion has two or three green stalks sprouting from a single, white rooted base. The mature leaves are always rounded and hollow, no matter the species of onion.

Over time, the white base begins to swell, forming first an immature, oblong bulb. If allowed, this bulb will continue to mature into a large, round onion. This is true of almost all species—more on that in a minute.

Alliums are fairly hardy and can be planted in early spring for a fall harvest or in fall for a late spring harvest. Onions planted in fall in cooler regions will not grow much over the winter months and won’t enter the immature bulb phase until spring.

Scallion is the term for an onion harvested early on in the life cycle before the bulb begins to swell. You can discern scallions from other types because the white base of each bunch is slim and blends uniformly with the green stalk.

Green onion is technically the term for an onion harvested during the next stage of the life cycle. The white base of a green onion is swollen and oblong but still immature compared to a fully developed onion. These are the most common form of immature onion you will find in the grocery store.

These two terms are the most often interchanged and many people, even some chefs, consider them to be the same thing.

Spring onions and green onions are harvested at close to the same point in the life cycle. But, the term spring onion refers specifically to onions planted in the fall and overwintered in the garden. This extra time for maturation means spring onions usually have a rounder, more pronounced bulb than green onions.

While this might seem like an unnecessary distinction, the process of overwintering a young onion actually has a dramatic impact on its flavor.

A Difference in Flavor

Because scallions are harvested so early on in the life cycle, they have the mildest flavor of the three. They add just a slight hint of spicy sweetness to a dish, with the white area of the stalk providing more flavor than the even milder greens.

Green onions have a slightly more pungent flavor and bring more of that unique sharp onion character to the dish. The thick bulb carries most of this flavor, but the greens still contain more flavor than what you will find in a scallion and taste similar to chives.

Spring onions have much more of that typical onion flavor and would easily overpower a dish if used raw. The white bulb has a taste somewhere between a green onion and a shallot. Unlike the scallion and green onion, the greens of spring onions aren’t typically utilized, though they are still edible.

The Special Case of Allium fistulosum

To further complicate the definition of these frequently interchanged terms, we have to talk about Allium fistulosum. This species of onions, also known as “long onions” or “bunching onions,” does not form bulbs, no matter how long you leave it to grow.

This means that, technically, no matter when you harvest the stalks, they will show a uniform, thin white base common to a scallion. But, due to the flavor difference seen between the immature stalks and the mature ones, the two are still referred to as scallions and green onions, respectively. These types of onions, however, cannot be used to harvest spring onions.

How to Cook with Scallions, Green Onions, and Spring Onions

Odds are pretty good that no one is going to correct you if you accidentally call a scallion a green onion or vise versa. And only someone who knows a lot about food is likely to call you out for applying the term spring onion incorrectly. This is especially true when you consider that many countries and cultures prefer one term over the others no matter when the onion was harvested.

But, one place where it is necessary to understand the differences in terminology is in the kitchen.

Because of the different flavor profiles and intensities of each stage of the onion, they are utilized differently in the cooking process.

Scallions, with their mild flavor, are almost always added to the dish once it is done cooking. If exposed to too much heat, their fragile flavor breaks down to the point where you won’t even notice it. Both the hollow green stems and thick white bases are used for this purpose.

Green onions can be added raw to a finished recipe or lightly cooked with the other ingredients. If cooked, their more robust flavor is reduced but still detectable. If used raw, they bring much more onion-flavor to the meal. Raw green onions are most common on Mexican and Asian dishes that already have a strong flavor profile.

Like scallions, the entire green onion is typically utilized. In many cases, the spicier bulb is cooked while the greens are reserved for garnish. The stalks can be cut in different ways depending on how the onions will be used in the recipe.

Due to their strong flavor, spring onions are almost always cooked with the other ingredients. The larger bulb adds a delicate oniony flavor to the meal while the greens are typically discarded.

Unless you are a professional chef, odds are, you aren’t going to notice if a green onion is used in place of a scallion in a recipe. Or, at least, the substitution isn’t going to ruin the meal for you. But substituting either with spring onions gets more tricky.

Here are a few tips for interchanging these different stages of onions in your cooking:

In the battle of green onion vs scallion, which team are you on? Or, maybe you are like me and prefer to get technical about the age and shape of the bulb before you apply a term to any immature onion. 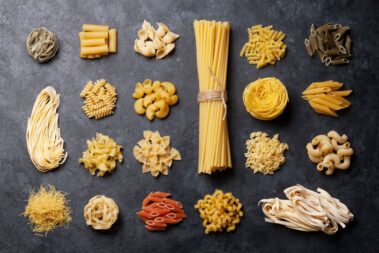 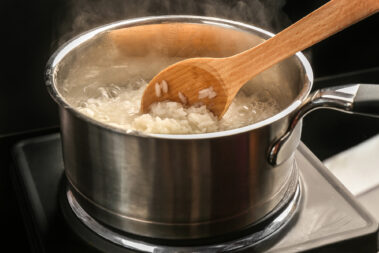 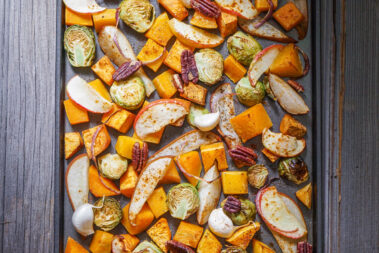 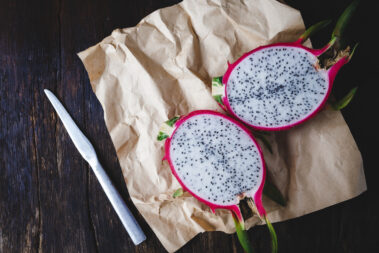 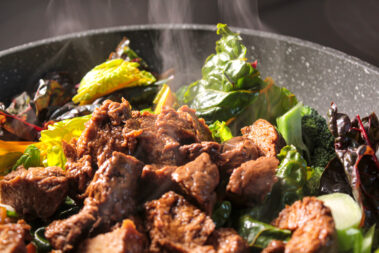 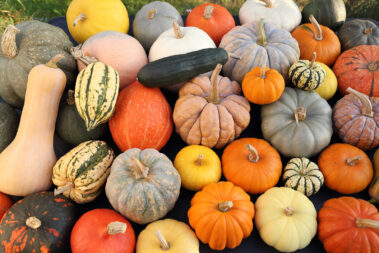