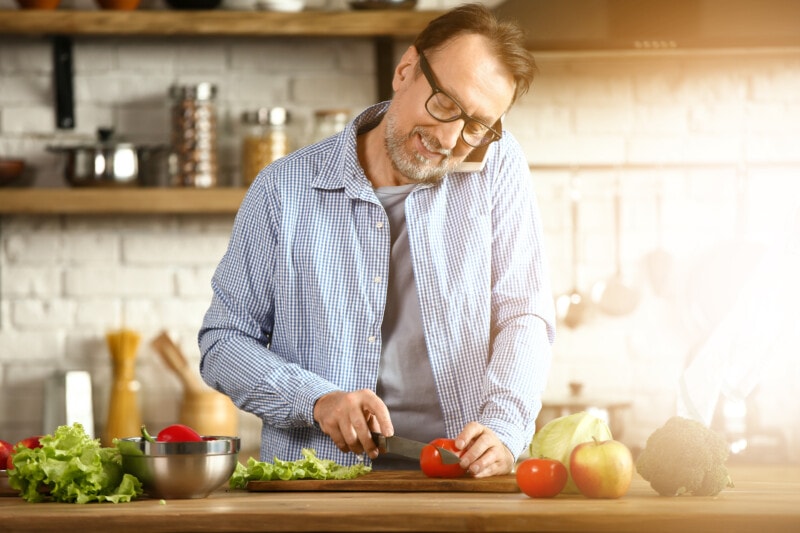 Move over midlife crises. The newest self-improvement trend among men is to change what they put on their plates. Namely, by going vegan!

New research, carried out by Bupa Health Clinics, surveyed 3,000 people in Britain and found that 47% of adults are implementing lifestyle changes after hitting milestone birthdays like 30 or 40. For men, that marker tends to be 40.

And for 24% of those men, the resolutions include going vegan.

Other changes included quitting smoking, seeing a doctor, and seeking a better work-life balance. Of the top 11 actions following a milestone birthday for Britons, going vegan or vegetarian is number 11.

Jake Williams, Lifestyle Health Adviser at Bupa Health Clinics, said in a press release: “Entering a new decade is one of many triggers that can prompt us to think about our health. In our clinics, we often see customers coming in for a general health check shortly before, or after turning, an age ending with a zero.”

Going vegan is certainly a wise choice for lifestyle improvement, or so says the research. Vegan diets have been shown to help with weight loss, minimize the risk of diabetes, prevent and even reverse heart disease, reduce blood pressure, and reduce mortality.

A 2008 study found that over the course of 17 years, nonvegetarians were 74% more likely to develop diabetes. And in a famous 1990 study, researchers found that 82% of patients with heart disease who followed a plant-based lifestyle had some regression of their condition. A 2006 study found that a low sodium and plant-based Japanese diet significantly lowered systolic blood pressure. And lastly, a 2010 review found that plant-based diets led to a reduced risk of mortality.

Other numbers confirm that veganism is on the ups. According to a study by Chef’s Pencil, Google searches in the UK for vegan restaurants have gone from 60,000 a month in 2017 to more than 200,000 in 2020. “Helped by Veganuary, expansive media coverage, and influencers (That Vegan Teacher, among others, is highly popular in the UK), veganism popularity has exploded in the UK,” the study reads.

And research from The Vegan Society suggests that the number of vegans in Great Britain actually quadrupled between 2006 and 2018. As of now, there are twice as many women as men who are vegan in the UK, but given this new info, that ratio may be on its way to changing! 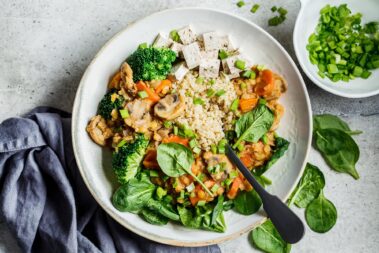 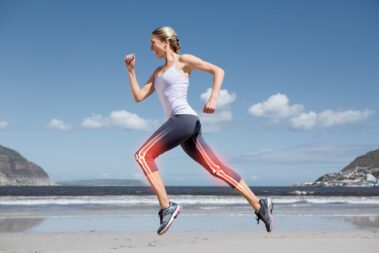