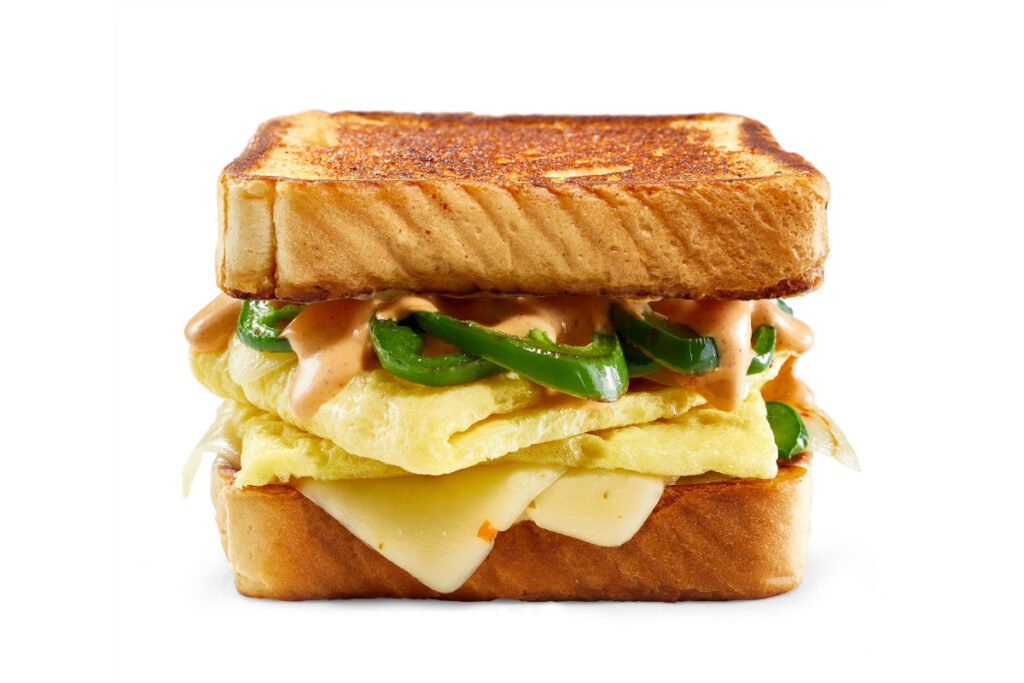 Of the foods people miss when initially making the vegan shift, eggs can rank pretty high. Thanks to plant-based food innovator, JUST, however, that craving can be cured as quickly as you can utter “breakfast sandwich.”

And utter breakfast sandwich we will. With the new Folded JUST Egg, a completely vegan egg alternative released last month, you can have the vegan egg sandwich of your dreams. With seven grams of protein (equivalent to an egg) and 100 calories per plant-based egg patty, just heat up the frozen food product in the microwave, skillet, toaster, or oven and enjoy.

In addition to being made entirely from plants, JUST Egg is an impressively sustainable product: To make it, JUST uses 98% less water, emits 93% less CO2, and uses 86% less land than conventional animal sources. To date, JUST has sold the vegan equivalent of what amounts to 30 million chicken eggs, saving 1 billion gallons of water; 4.41 million kg of CO2; and over 7.25 million square meters of land. No small feat considering the company originated in 2011.

Ready to dig in? Check out the recipe for the spicy “egg” breakfast sandwich and get ready to make an encore serving for dinner. 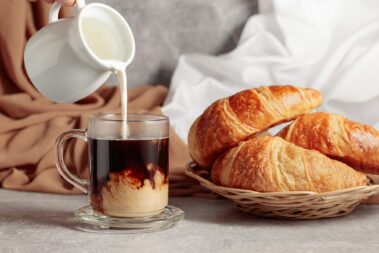 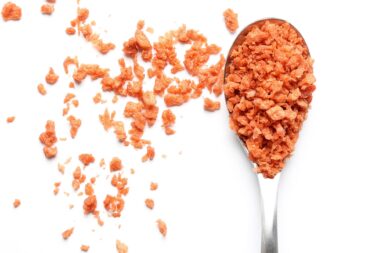 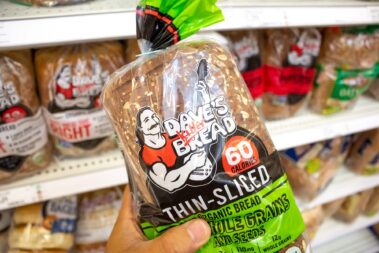 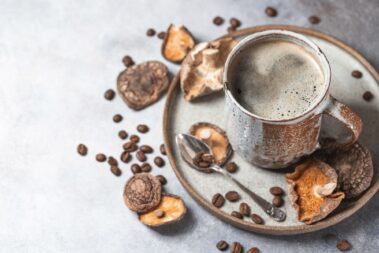 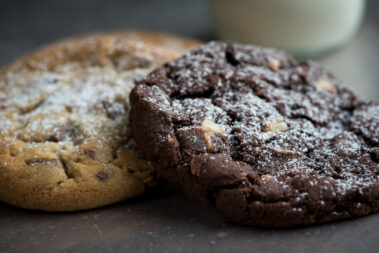 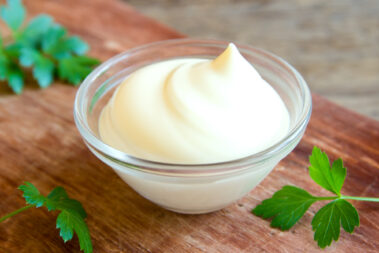